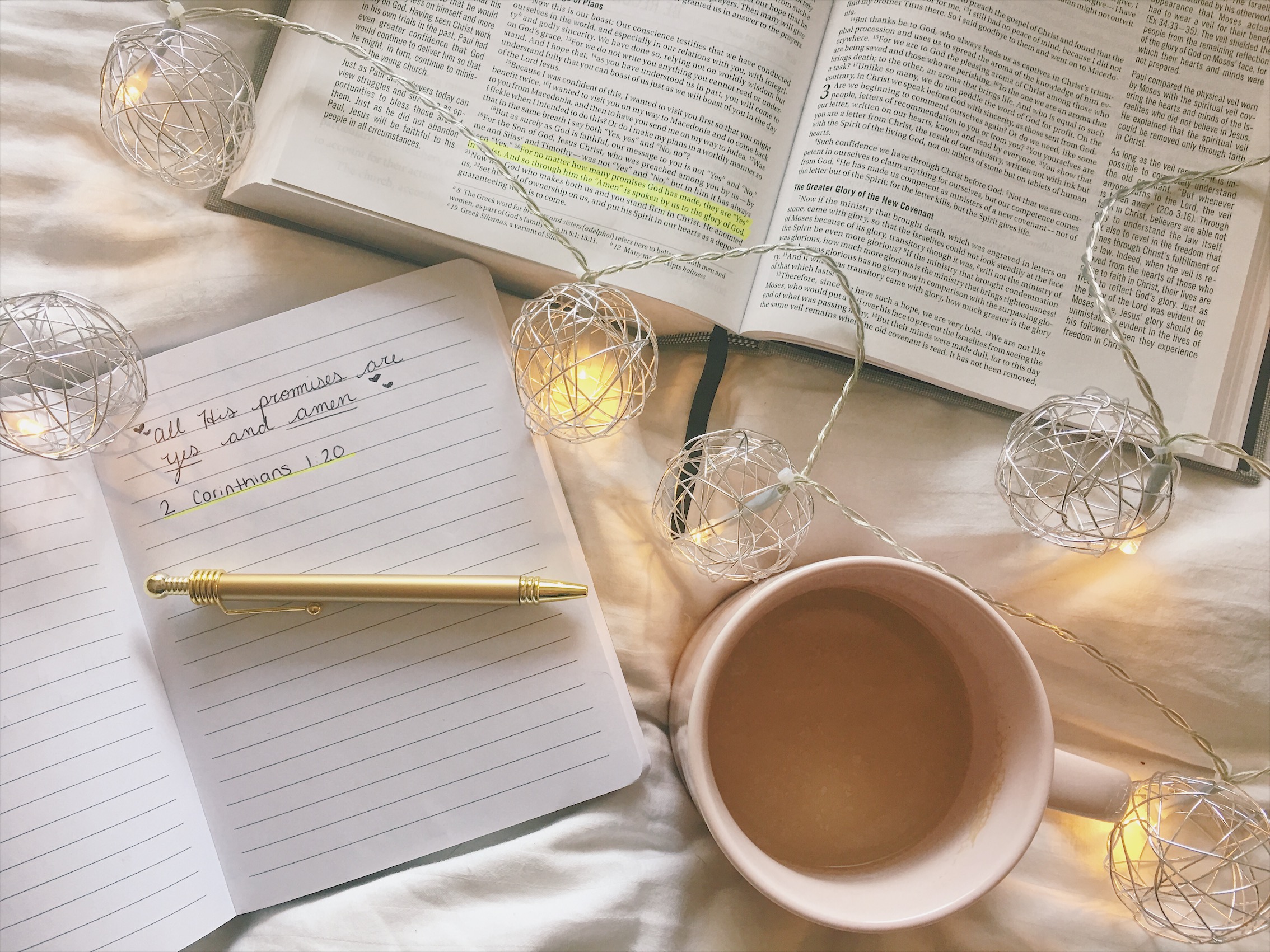 “And when they saw it [Mary, Joseph, and Jesus in the manger], they made known the sayings that had been told them concerning this child. And all who heard it wondered at what the shepherds told them. But Mary treasured up all these things, pondering them in her heart. And the shepherds returned, glorifying and praising God for all they had heard and seen, as it had been told them.”

Most of us know the story of the birth of Jesus and churches usually teach on it during Christmas time- if you don’t know, take a second to read Luke 1-2 and Matthew 1-2 to get the scoop. Mary, a young teenage girl was told that she was going to have a baby. Not just any baby though. This baby was going to be Jesus, the Son of God, Savior of the world.

In the passage above she had already given birth and these shepherds came to see Jesus after an angel spoke to them, “I bring you good news of great joy that will be for all the people. For unto you is born this day in the city of David a Savior, who is Christ the Lord.” (Luke 2:10-11). These men had heard the stories of this savior who was to come and save mankind, and it was finally coming true. They made the journey to go see Jesus and upon arriving they told Joseph and Mary all about the prophecies and the things they had heard.

I can just imagine them in their excitement. “We’ve heard the stories that have been passed down from generation to generation. This is really Him, Jesus! This little baby is going to be the one who saves us all…”

Mary treasured up all these things, pondering them in her heart.

While these prophecies stated that Jesus was going to be seated at the right hand of God, be praised by children, and save mankind, they also say that Jesus would be betrayed, rejected by his own people, and killed. I’m sure Mary knew this would not be smooth sailing but she treasured this promise from the Lord.

The Lord may have given you a role that may seem too big to take on. Maybe you’re ready to go and the Lord isn’t acting on His promise to you right this moment.

“And blessed is she who believed that there would be a fulfillment of what was spoken to her from the Lord.”

“For all the promises of God find their Yes in him. That is why it is through him that we utter our Amen to God for his glory.”

Crowned Beauty, hold fast to Jesus and know that He will bring it to pass just as He has promised. Continue to seek Him and trust His plan for you. All His promises are Yes and Amen.