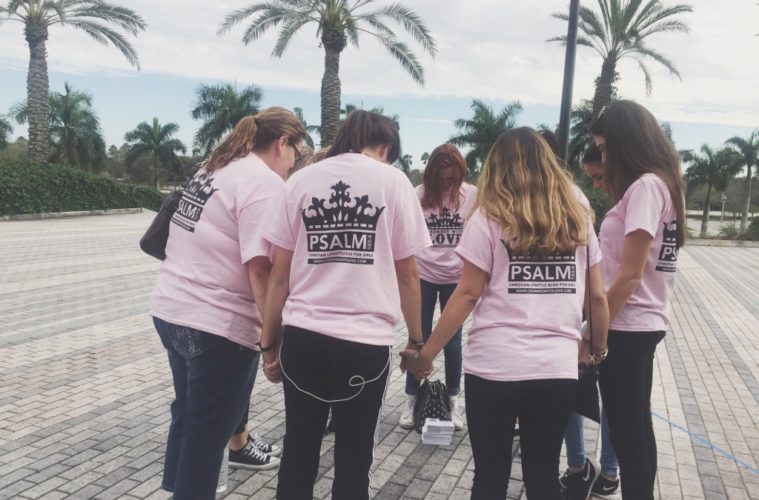 This past Sunday our team went to WinterJam 2016 to promote the launch of Crowned With Love. There were tons of people at the concert and it was awesome! I don’t know about anyone else, but I was super excited to see Lauren Daigle perform. We had a chance to speak with Pablo from WAY-FM and he gave us great feedback. Everyone was really receptive to what we are trying to accomplish with this blog.

While I was passing out flyers one story really touched my heart. A woman named Sandy was especially excited about what we are doing and began to tell me a story about her daughter. She told me that her daughter Savannah has been in and out of the hospital for the last eight months; the doctors have no idea what is wrong with her. Savannah wasn’t able to make it to the concert so I told Sandy that we would keep her in our prayers. She inspired us to add a new section to our website where you can submit your prayer requests and our team will pray over them.