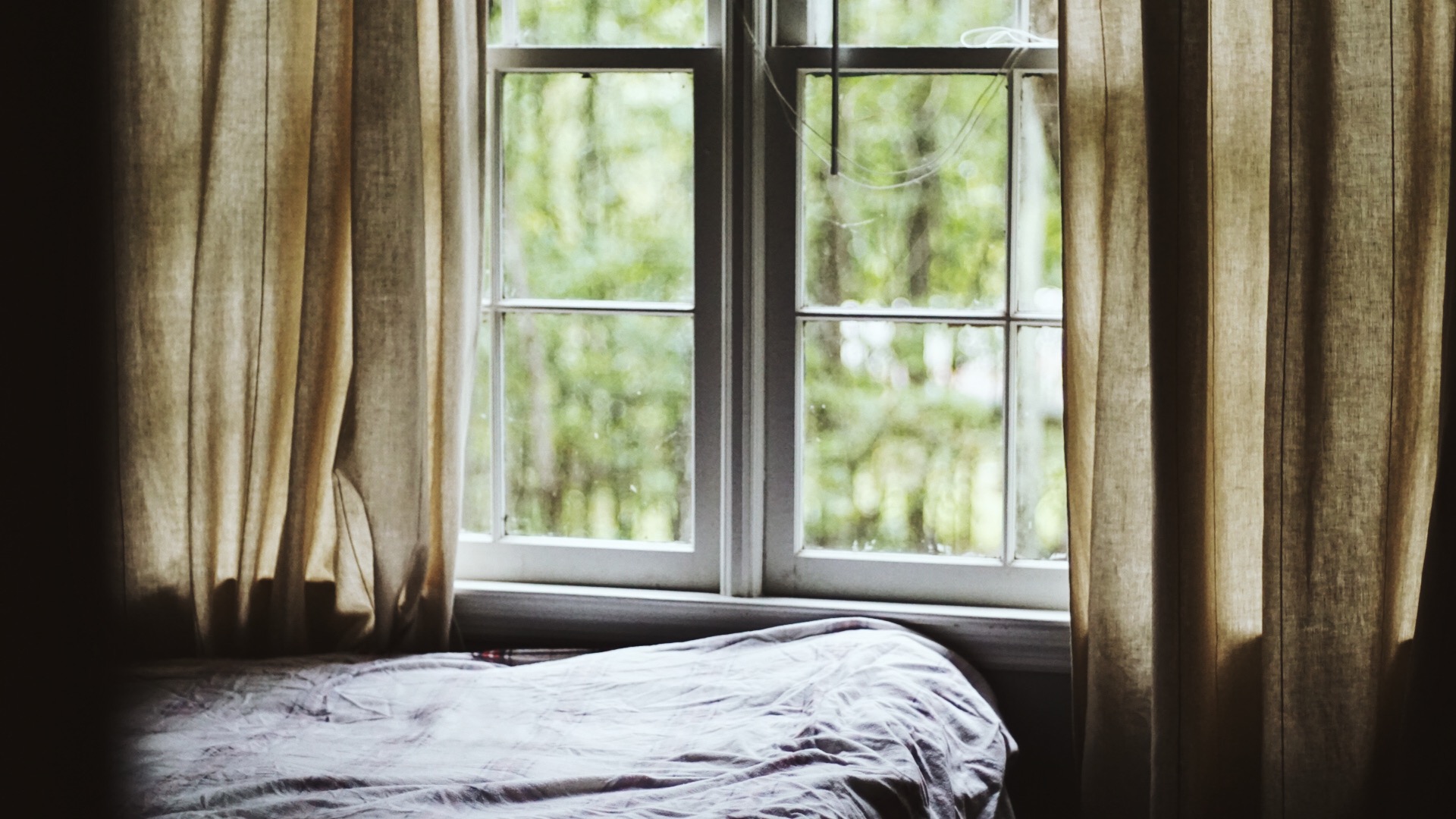 If you are seventeen years old, raise your hand! You already have something in common with the main character of today’s story. We’re going to go over the story of Joseph found starting in Genesis 37.

For my lovely people that grew up attending church, you already know this story by watching Dreamworks’ Joseph King of Dreams, followed by coloring in his coat of many colors. For those of you that didn’t you are probably thinking, “coloring in his what now”? You see, Joseph was the youngest of his 11 brothers and Dad’s favorite because he was the last child. He made him a beautiful, colorful robe and gave it to him. Joseph’s brothers were really upset and jealous of their younger brother so they devised a plan: kill Joseph. Reuben, one of the 11, convinces the others to not kill the kid but simply throw him into a nearby pit. Secretly, he was trying to save Joseph and was planning on rescuing him later. To his relief, his brothers quickly jumped on board with that idea and stripped Joseph of his coat as they threw him into the pit.

“Judah said to his brothers, “What will we gain if we kill our brother and cover up his blood Come, let’s sell him to the Ishmaelites and not lay our hands on him; after all, he is our brother, our own flesh and blood.” His brothers agreed.”

Let’s process that a moment. Let’s not kill him because he’s our brother… Let’s sell him to someone else to kill him! Brilliant!
Do they change their mind? Nope.
Joseph gets sold into slavery by his very own brothers. He is chosen to be the slave for Potiphar, an officer of Pharaoh in Egypt. We are told over and over again that the Lord was with Joseph. He became successful under Potiphar and worked his way up to become overseer of everything in Potiphar’s house. The Bible even tells us in Genesis 39:5 that the Lord blessed his entire house for Joseph’s sake. Now, this is where things go a little south for our friend. Being such a hardworking and wise man, Potiphar’s wife had her eye on Joseph. She kept trying to tempt him into sleeping with her and Joseph repeatedly told her that he would not betray his master nor God in such a way. The final time that she approached Joseph, he ran away from her leaving a piece of his clothes in her hands as he fled (this chick has got quite a grip!). Angry that she had been humiliated and rejected, she told everyone that Joseph tried to attack her. He was removed from his position and thrown into prison… but the Lord was with him. Even in prison, he gained favor and was allowed to oversee all the other prisoners.

We all have God-given talents and abilities.

God used Joseph to interpret dreams for people. He interpreted the dreams of two men in prison and asked one to tell Pharaoh about him. The man gets released from prison like Joseph had said, but forgets all about him. Two years later, Pharaoh has a terrible dream twice and seeks the help of magicians and all kinds of people to have his dream interpreted but nothing. Suddenly, the servant remembered Joseph and had him brought up from prison to interpret the dream, leading to the rescue of Egypt from an upcoming famine. For his service to Egypt via dream interpretation, Joseph is placed second in command right under Pharaoh himself! Talk about a promotion!
While the story of Joseph continues, for the point of this post we will end here. Time to dissect!
The Lord was with Joseph. We see this written several times throughout the passages. What about when he was being plotted against by his own brothers? When he was sold as a slave? When he was accused of rape? Maybe when he was thrown into prison? When the cupbearer forgot about him? The answer is: Yes, even then. I sat back wondering why Joseph had to go through all this in order to fulfill the role that God had for him and here is what I came up with. First, Canaan was real far from Egypt. Imagine a lowly farmer from Nebraska with no experience decided to run for President of the United States- that’s kind of what Joseph would have looked like had he decided, “You know what? I think I’m going to become one of the most powerful men in all of Egypt”. Additionally, for large chunks of history, the Hebrew people and the Egyptians didn’t intermingle (Exodus 1 for bonus reading). The only way that Joseph could make it to where he needed to be was to first become a slave to Potiphar and God worked it out from there. Then I think that well, God can do anything really, why didn’t he just make it all happen in the blink of an eye?

Sometimes God has to break us before He can use us. Sometimes we have to be broken so that we can be made new again.

I think we often find ourselves in places of life that we just don’t understand. We look around and have no idea how we got there or why God would have us in this place. Maybe you find yourself today in the darkness of the prison, facing accusation, or betrayed and forgotten.

Crowned Beauty, the Lord has not forgotten you. Keep trusting Him and allow him to take you wherever you need to be in order to fulfill His great plan for your life. You might just end up somewhere you never would have ever been able to imagine, not even in your wildest dream. The same way that the Lord was with Joseph, the Lord is always with you.