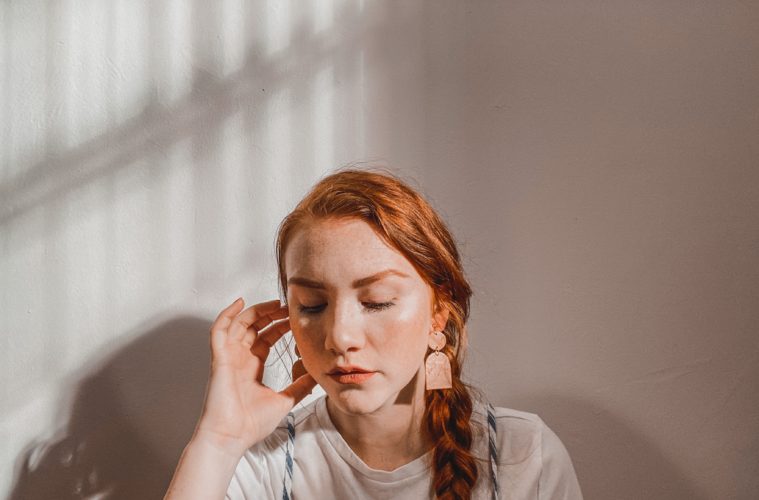 Time to Get Loud!

Child sex trafficking is VERY REAL! There are over 30 million slaves in the world today and 10 million of those are children! The average age is 13, but cases have rescued babies as young as 6 months old!!! It can happen to any demographic, any gender, any race or nationality. It’s very lucrative and the fastest growing criminal industry in the world, it generates over $150 BILLION dollars worldwide.

Please join me in speaking up! Use your voice, your social media, your prayers, your time, however you see fit! Please help defend those and raise awareness on behalf of these children whose voices have been silenced. My heart is broken, but my hope is in Jesus. LET’S BE THE GENERATION THAT PUTS AND END TO CHILD TRAFFICKING

For if you remain silent at this time, relief and deliverance for the Jews will arise from another place, but you and your father’s family will perish. And who knows but that you have come to your royal position for such a time as this?”

Speak up for those who cannot speak for themselves, for the rights of all who are destitute. Speak up and judge fairly; defend the rights of the poor and needy.

Accounts to learn from: