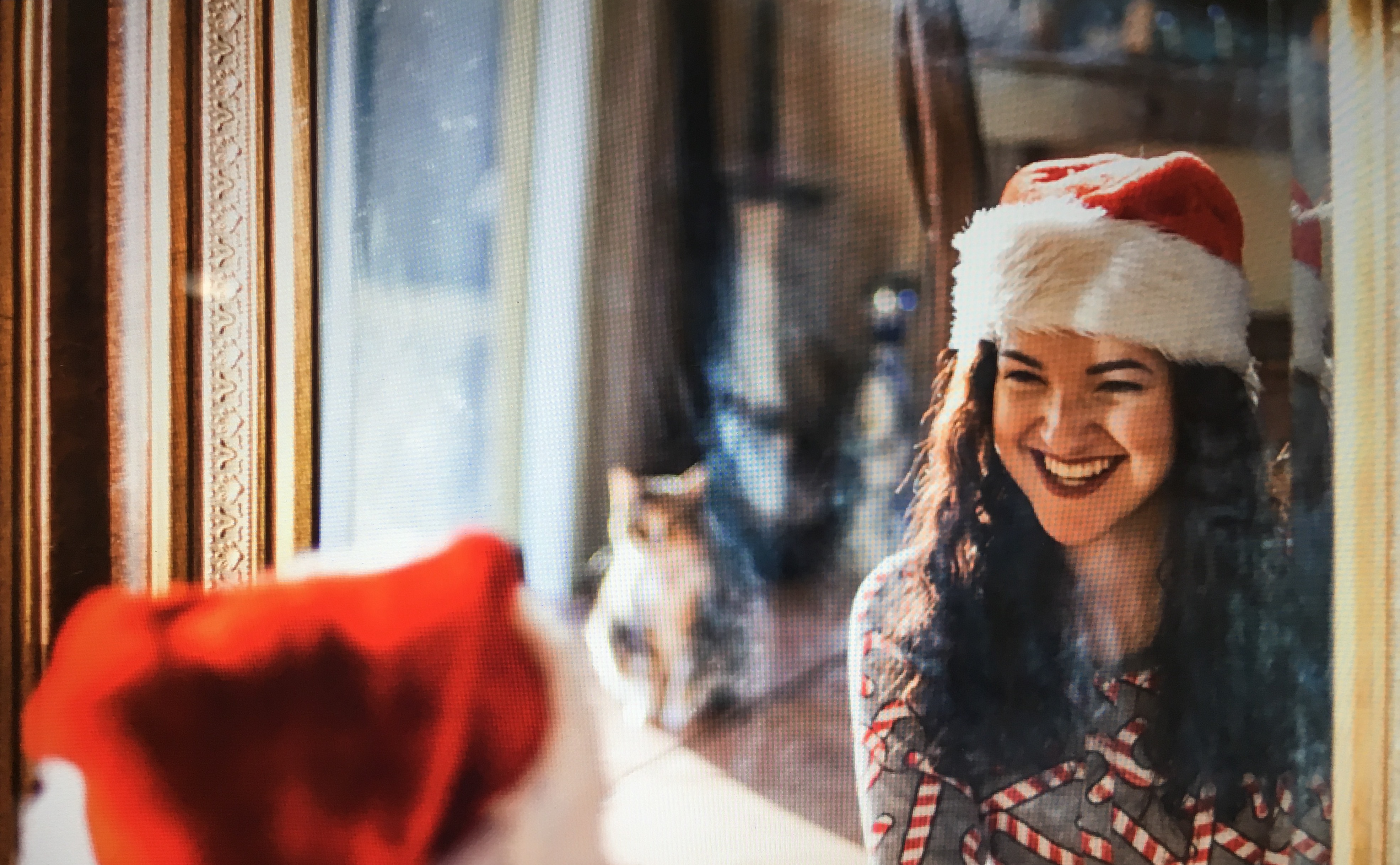 Right before closing my eyes for a nap I decided to spend some time in the Word since I had yet to do so.

I was reading in John 14 where it talks about Herod having John the Baptist beheaded. Verse 12 and 13, “And his disciples came and took the body and buried it, and they went and told Jesus. Now when Jesus heard this, he withdrew from there in a boat to a desolate place by himself.”

This verse has always been a heavy one for me. We read about how Jesus wept, and the times when Jesus was angry. We know he displayed these human attributes. He had just heard about the death of one of his relatives (Luke 1:36) and friends and withdrew from where they were to be alone. He wasn’t all “This is my Father’s plan, yippee!”. Jesus was hurting and dealing with that loss.

“Now when Jesus heard this, he withdrew from there in a boat to a desolate place by himself. But when the crowds heard it, they followed him on foot from the towns. When he went ashore he saw a great crowd, and he had compassion on them and healed their sick.”

When I’ve had a bad day I don’t really want to deal with people. The people who followed after Jesus came in mobs. In Matthew 9:20-22 we see a woman who is just wanting to touch the edge of Jesus’s garment. Suddenly he turns and says “Take heart, daughter, your faith has made you well.” And just like that, she was healed of her sickness. With miracles like this, the people were desperate to get to Jesus, all screaming over one another other. Today it would probably sound something like this:

“Give me my sight so I can see my children again!”

“My brother is on his deathbed, help him!”

“Jesus, my wife has stage four breast cancer. Please do something!”

He had compassion on them.

He was trying to get alone and instead gets stampeded yet he has compassion on them. That’s not all.

It came to dinner time and the disciples basically tell Jesus to send everyone away to go find something to eat.

“Jesus replied, “They do not need to go away. You give them something to eat.” “We have here only five loaves of bread and two fish,” they answered. “Bring them here to me,” he said. And he directed the people to sit down on the grass. Taking the five loaves and the two fish and looking up to heaven, he gave thanks and broke the loaves. Then he gave them to the disciples, and the disciples gave them to the people. They all ate and were satisfied, and the disciples picked up twelve basketfuls of broken pieces that were left over. The number of those who ate was about five thousand men, besides women and children.”

I think sometimes when we go through our heartaches and deepest pains we forget to stay focused. We decide to wallow in our feelings rather than to see the bigger picture.

Crowned Beauty, even in your hurt God can use you to do something great if you choose to let Him.

Take heart, daughter, your faith has made you well.