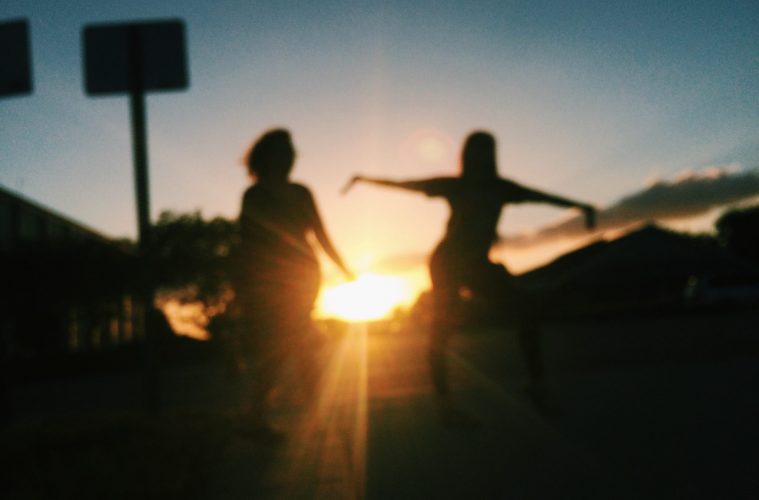 Leadership. It’s something talked about everywhere. Television, politics, social media, your job, your school, your church, but what if I told you that God doesn’t want you to be a leader? I know, I know, that sounds completely crazy… But hear me out.

You might be saying to yourself “What about Jesus telling us to go and make disciples of the nations, isn’t that being a leader?” It’s being a servant.  It’s dropping everything to go and FOLLOW Jesus to carry out His plans.

Mike Donehey, the lead singer of Tenth Avenue North recently made a video journal about their recent single called “What You Want” and in this video, he says some really great things about leadership one of them being this: “The reason we consider Jesus such a good leader is because He was a servant to all.” He was a SERVANT-leader. He leads people by His life of servant-hood.

And Jesus called them to him and said to them, “You know that those who are considered rulers of the Gentiles lord it over them, and their great ones exercise authority over them. But it shall not be so among you. But whoever would be great among you must be your servant, and whoever would be first among you must be a slave of all. For even the Son of Man came not to be served but to serve, and to give his life as a ransom for many.”

Maybe the Bible tells us this to warn us of the dangers that leadership can entail. We can get so caught up in being the “Leader” we forget what true leadership is really about. Leadership puts us in a place of power over others and sometimes we can abuse that power in our humanness. Just look at world leaders, diplomats, royals, and even some Biblical leaders such as David. Even the best people can get caught up in things of this world if they aren’t continually on their knees before God. If we aren’t careful and diligent in prayer and accountability, we can forget our true roles, not as leaders for others but servants for God. When our main focus is to serve the Lord, that’s when true leadership is born. It’s not in our personalities or skills but rather in our willingness to serve God. Mike Donehey went on later to say this; “Maybe leadership can never be sought for leadership itself, but it must always be the byproduct of being a great follower.”

What does being a servant of God really require of us? This is what it tells us in scripture

Our duty on this earth is to shine God’s love in whatever we do. To serve others by doing whatever we can. That is the only way we can truly be influential in this world. Because people will never remember a thoughtful speech you made, but they will remember if you treated them with love. So don’t feel pressured thinking you have to know all the right, compelling words or that you aren’t doing enough for Jesus because your everyday life as a Christian is a testament of His divine love.

Then he said to them all: “Whoever wants to be my disciple must deny themselves and take up their cross daily and follow me.

“You’re changing my heart to want what you want, to love how you love, that is enough. There is no greater plan that I need to know, you only ask me to follow.”

What You want, Tenth Avenue North.

Click Here for the lyric video What You Want