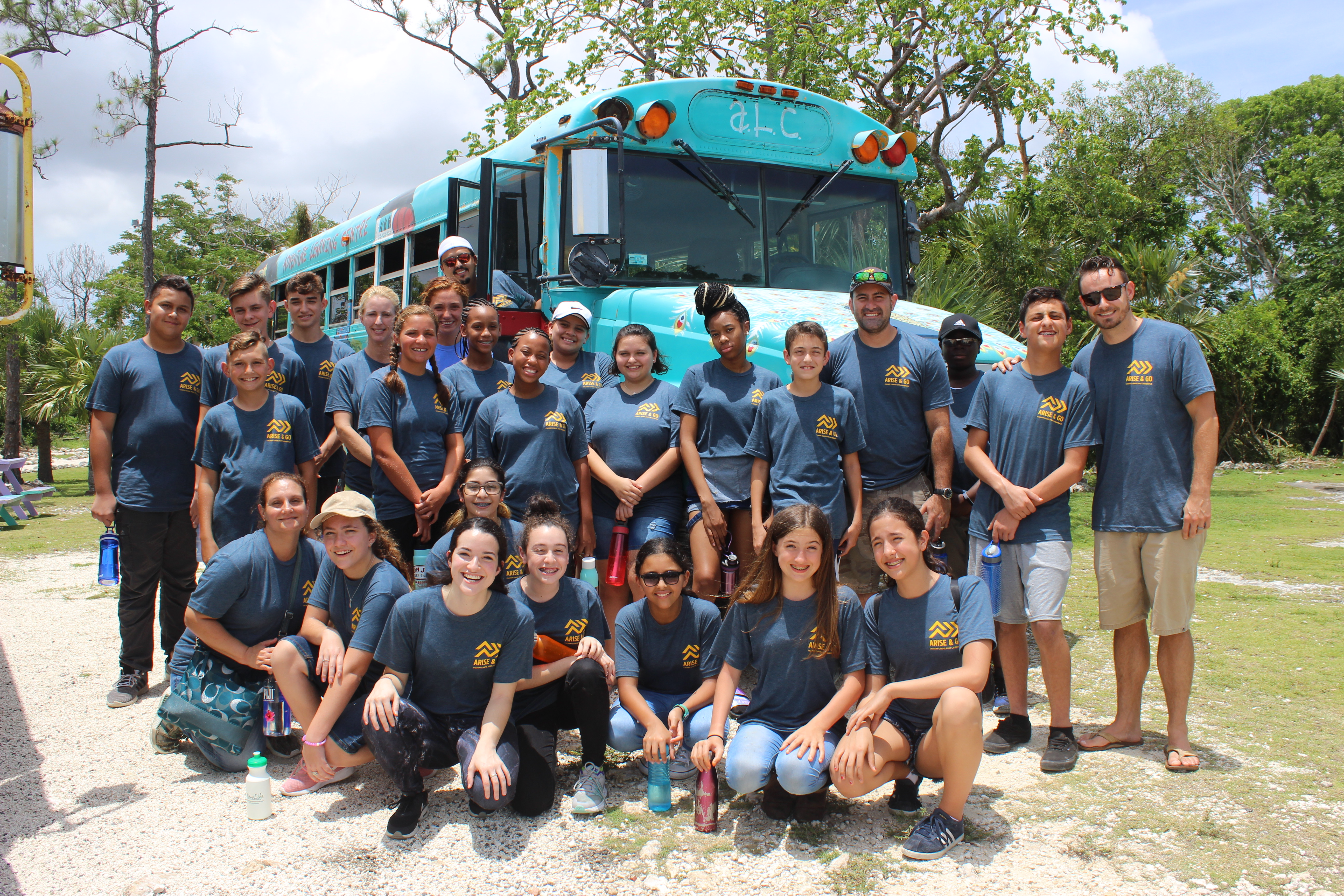 I always knew God was real before my trip to the Bahamas and that He could do powerful things, but it was never something I really believed for myself.

Going into this trip I wasn’t really looking for anything specific to happen or for God to show me anything, I just knew that I was called to go to on the Bahamas mission trip. When we first arrived at the Adventure Learning Center, we were given our cabin and told who we would be rooming with. When our Youth Pastor told me what cabin I was going to be in he also told me that I was going to be a student leader on the trip. When I first heard that I was very confused because I’ve never been a leader and I really didn’t understand what a student leader was supposed to do. As the week went along I learned more about what it was like to be a leader. At the same time, I was getting the same experience as the rest of the students on the trip. 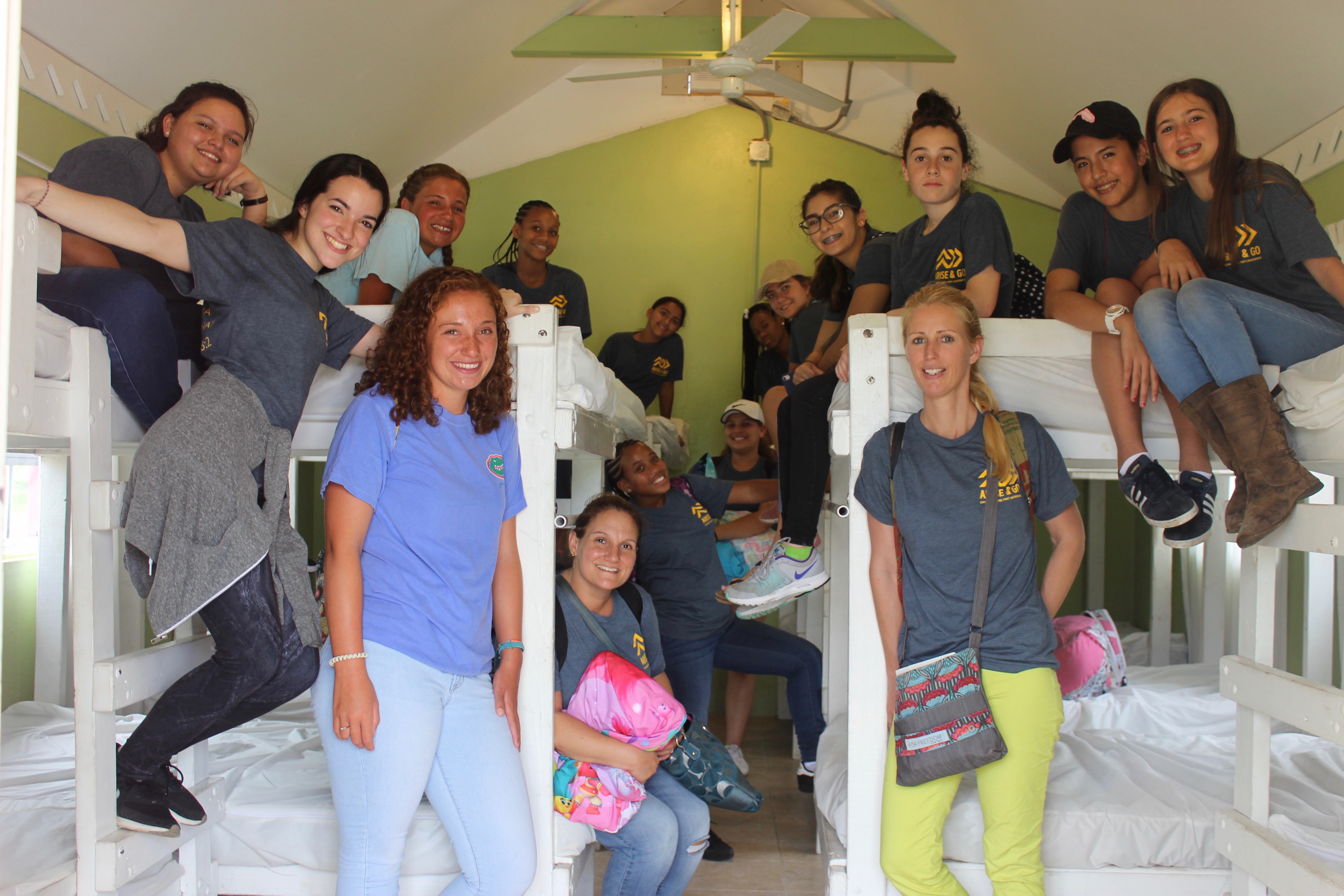 Being a student leader was probably the best part of the trip because it showed me so much. It showed me how powerful God is because he worked through all of us to bring us closer as a group even though we barely knew each other, and he also worked through the Bahamian people.

There was one moment that I will never forget; it was when we were doing worship at VBS and the kids wanted to show us their songs that they knew. They started singing “Jesus Loves the Little Children of the World” for us. I’ve always heard that song but it was so real at that moment, that God does love all of the little children in the world no matter their color or anything else. 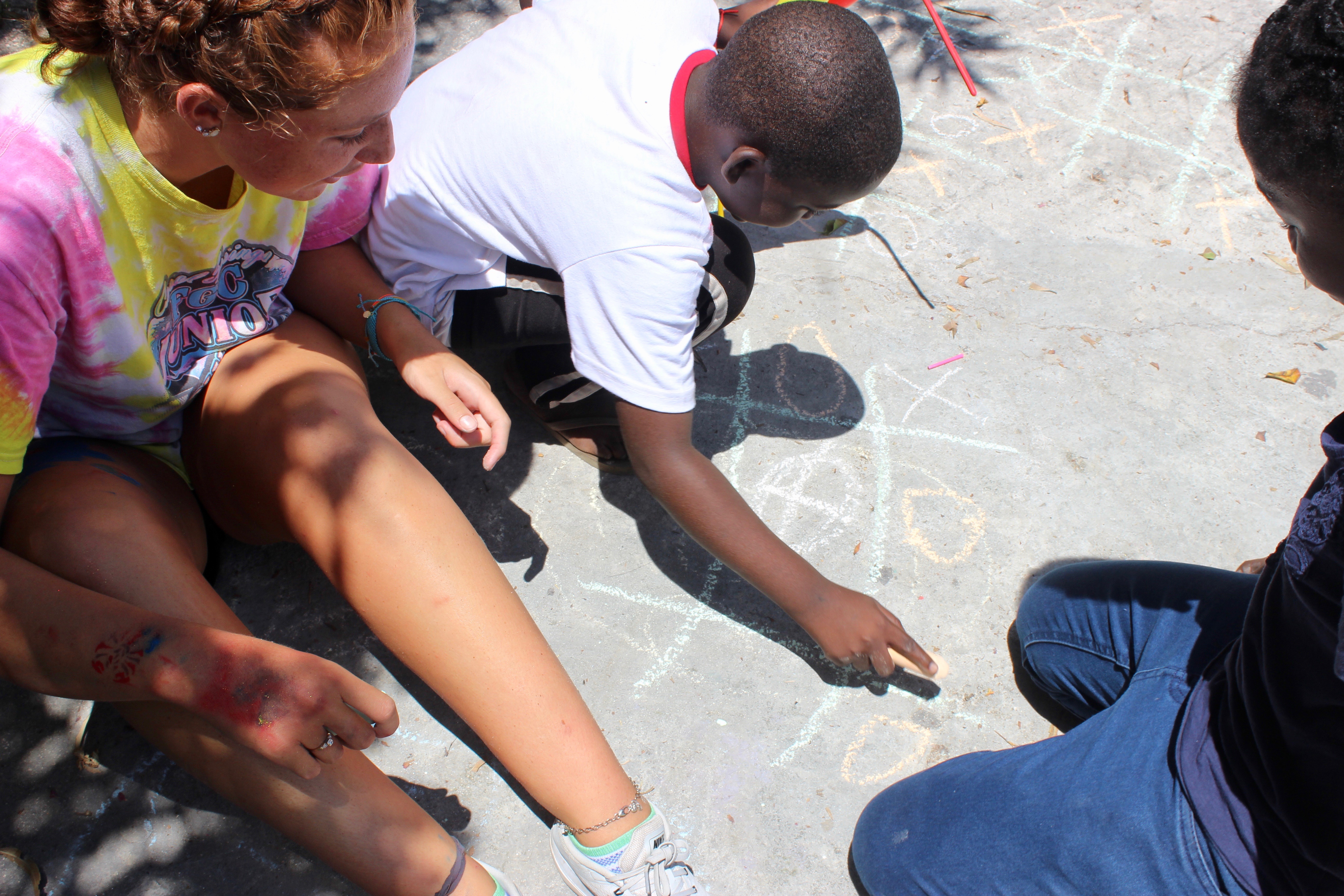 Being a student leader also showed me that I want to be in ministry. One day when we were walking back to camp I was thinking about how much I had loved being a student leader the last few days when one of our leaders came up and told me how I have been such an amazing leader and that she saw me being in ministry in the future. I was shocked when she told me that because I never thought that God would want someone like me to be in ministry. Later that day while we were hanging around the camp, I was thinking about what she had told me. As I was sitting God spoke to me and told me loud and clear that I was going to be in ministry. He didn’t tell me as what or where but that I will be in ministry one day. I was so excited because I’m going into my Senior year in High School and before the trip, I had no idea what I wanted to do after I graduate and He showed me what He has called me to do. After that, the rest of the trip was amazing because in every moment I saw God and He was always trying to show me something new.

The day after we came back I went to a Summer Camp and while I was there God told me that I was going to be a missionary. He told me to just have patience and trust that it is going to all work out in His plan.

God is so real and powerful, you just have to sometimes sit back and let Him show you instead of looking.