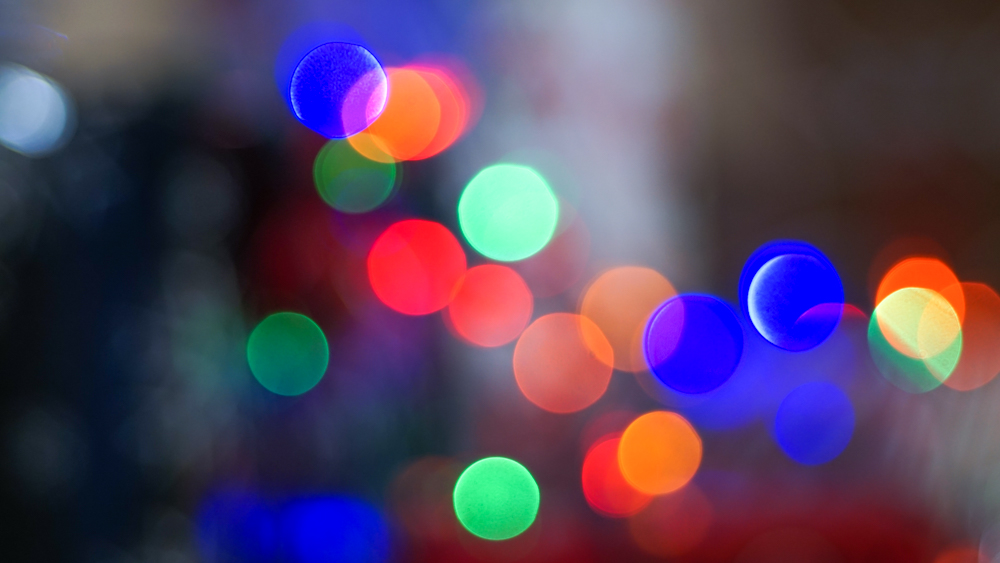 Moses. The one who parted the Red Sea. The one who, with God working through him, lead the oppressed Israelites out of Egypt.

He’s a pretty recognizable man from the Bible, and throughout his story, there is something many might happen to skip over.

While reading through Moses’ story, you might get so caught up in all of the miracles God was working through him, and read right over his humanity.

Moses was weak and he doubted his call.

When God had called Moses to lead the oppressed Israelites out of Egypt, Moses was worried that he would have to face Pharoah, the most powerful man in the world, at that time.

In Exodus 4, so that God could prove to Moses that He is who He says He is, He asked Moses to throw his staff on the ground. When he did this it became a snake. God then told Moses to pick it up, not by the head, but by the tail.

Moses picked up the snake and then God tells him to put his hand inside his cloak. When Moses did this his hand became leprous. God then instructs Moses to put his hand back into his cloak and when he pulls it out it was perfectly fine; good as new.

Even still, after both of those miracles happening right before his eyes, he responded to God with:

“Pardon your servant, Lord. I have never been eloquent, neither in the past nor since you have spoken to your servant. I am slow of speech and tongue.”

Yep, Moses listened to the voice of insecurity.

Moses believed that he was still operating in his own power.

Insecurity does a great job highlighting weaknesses and isolating you from Truth. Moses was weak, and on his own, he would surely fail.

The good thing for Moses was that he was only a mouthpiece for the living God.

We are no different than Moses.

We see miracle all around us. God healing people, addictions being broken, hearts being restored, we even see God helping us bring change in other people’s lives, yet we doubt and remind ourselves that we’re:

And we think to ourselves:

“How could God ever use me?”

“My grace is sufficient for you, for my power is made perfect in weakness.”

Crowned Beauty throughout this week, remind yourself that it’s not about your strength and your gifts and your ability to lead. It’s about you trusting God to do what only He can do.

Take a leap of faith and listen to the voice of God, not men.