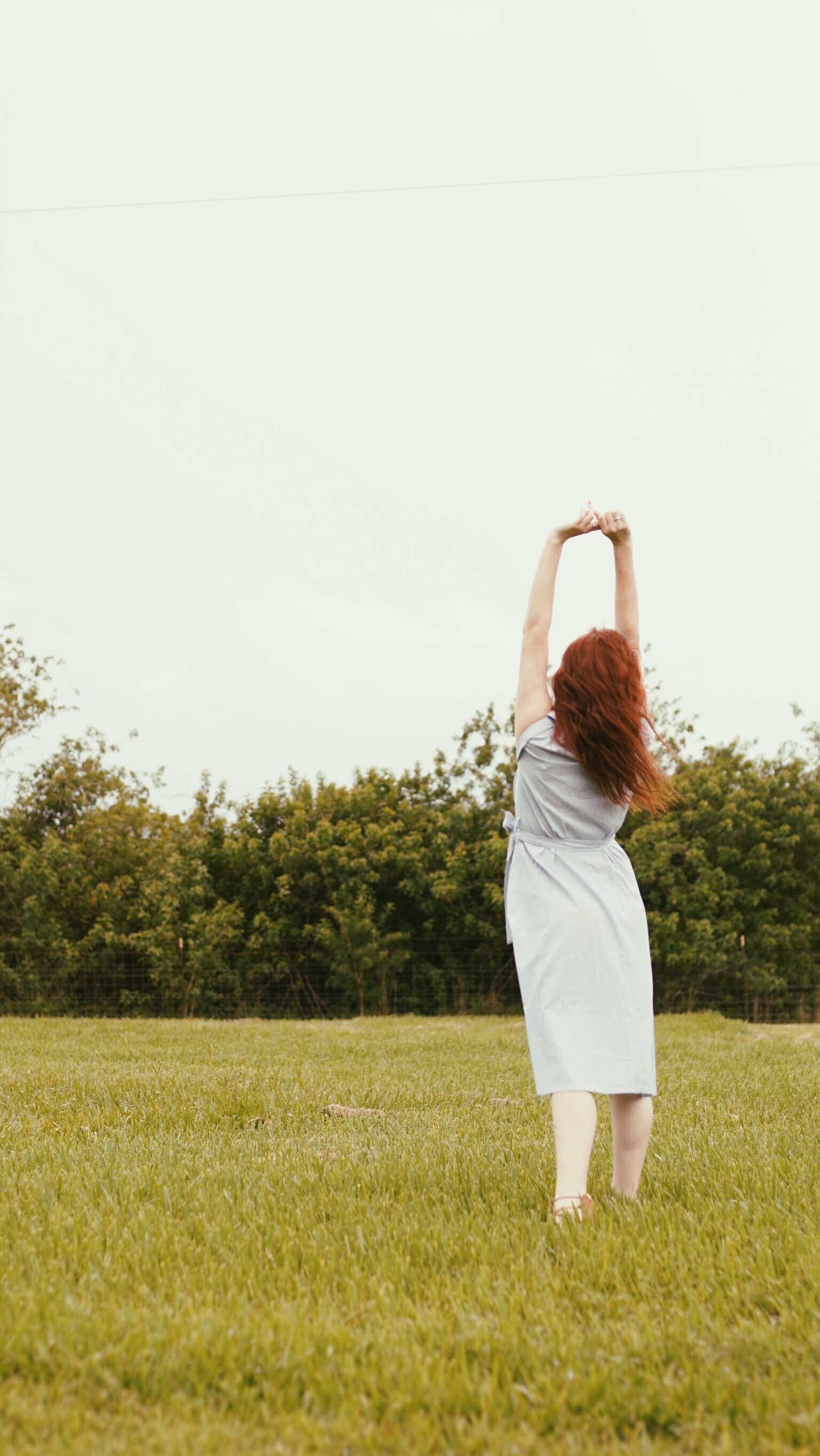 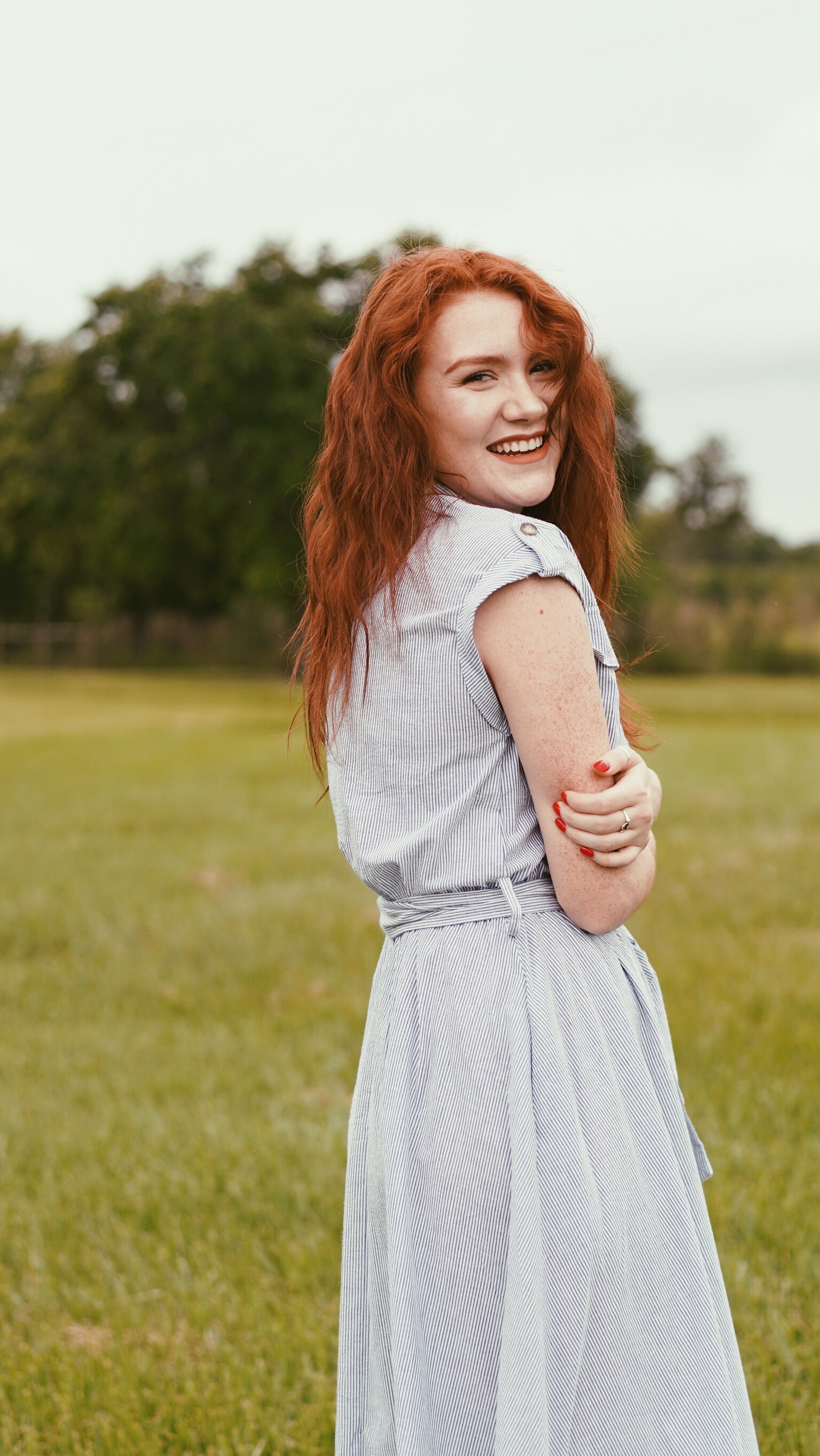 A few weeks ago, Maggie and I set aside an entire day to do several photo shoots. We had planned to wake up early for a head start on what was supposed to be a VERY productive day; one that we had carefully planned out.

The week before, I had seen a place on Instagram where you could go to pick sunflowers, so I had suggested that we shoot a few looks there. This farm was an hour away from where we live, which is why we set aside an entire day to be in that area to shoot multiple looks.

Since we woke up early and had an hour to drive, we stopped by Dunkin’ Donuts for some breakfast and coffee (because both of us are pretty much zombies before we have our morning coffee). After the hour of driving and jamming out to Maggie’s tunes (she always has the best playlists), we finally arrived at the farm. Turns out that the sunflower picking ends in May…

After hearing the news, we headed back to the car to research where else we could shoot in the area while still achieving the vibe we were going for. Maggie was able to find a park that wasn’t too far away from where we already were, so we headed that way for about 15-20 minutes when it began to rain…

Head on over to a coffee shop for some food and coffee… Except, we had planned on being at the farm longer so we made that Dunkin’ stop before getting there and we weren’t even finished with those coffees!

Again, sitting in the car, we regrouped and tried to plan where we could shoot. We decided on a park that was close to home and had to drive another hour to get there.

When we arrived, we saw lightning in the distance and knew we only had a small window of time before the rain was to begin. Quickly, we ran to change and on our way to the bathrooms, Maggie started laughing. I turned to see why she was laughing and she said to me, “God is so funny. Look! Over in that small garden, there are sunflowers!”

After all the time of being frustrated by my carefully thought out plans being ruined, I couldn’t help but smile when I saw those sunflowers.

Often times we look over the fact that God is always working things for our good. He has set the plan for our lives in motion and nothing stops Him from loving us through it.

I was reminded that day that God doesn’t always give us what we want, but He gives us what we need.

He has a plan that is FAR BETTER than any one I could come up with.

After really taking in the fact that we hadn’t needed to look any further than our own backyard to get the same “aesthetic” we were going for, we shot some awesome photos and afterward enjoyed ourselves by dancing in the rain (which I highly recommend doing sometime soon, I felt like a kid again!).

For I know the plans I have for you,” declares the LORD, “plans to prosper you and not to harm you, plans to give you hope and a future. 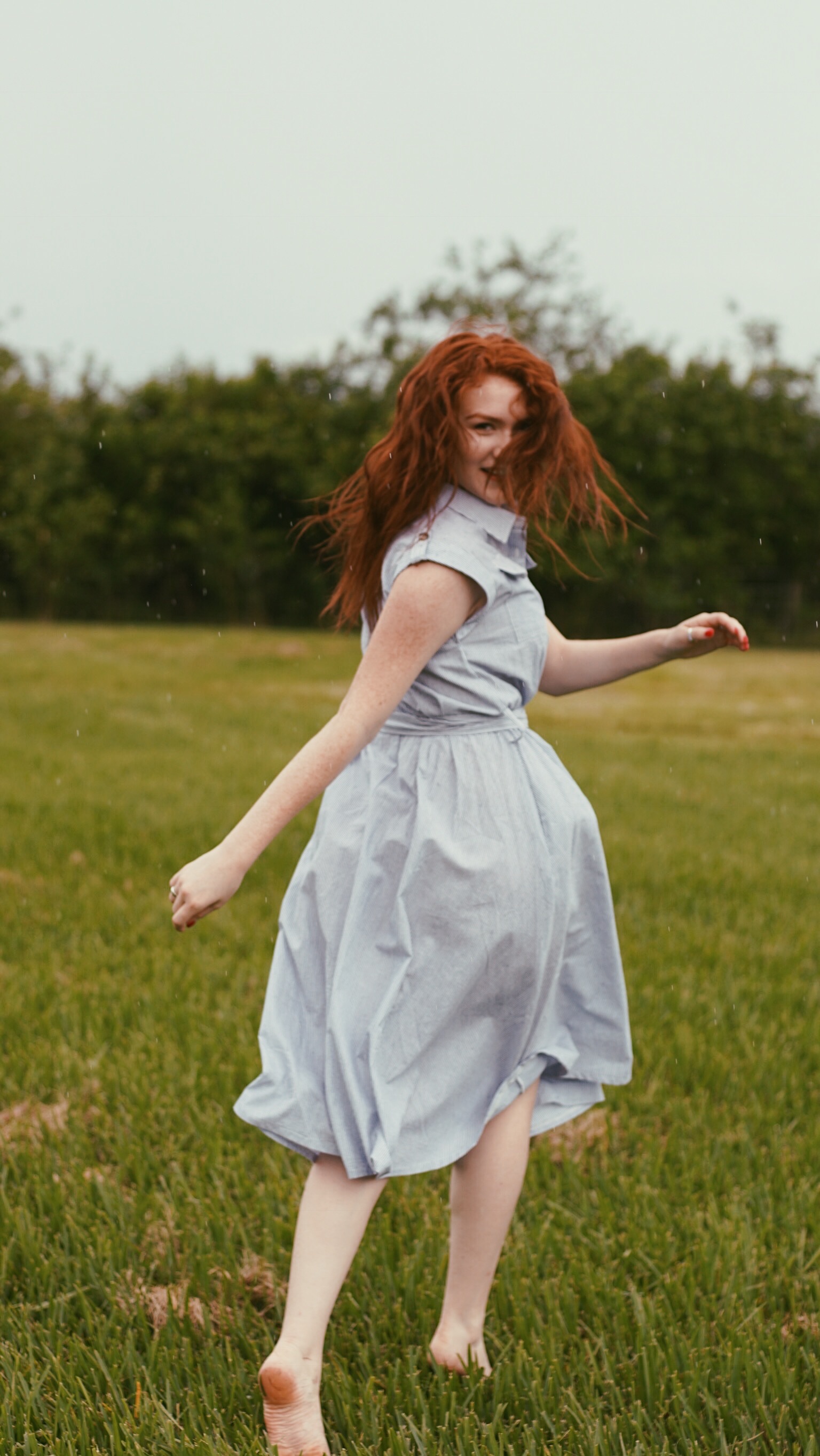 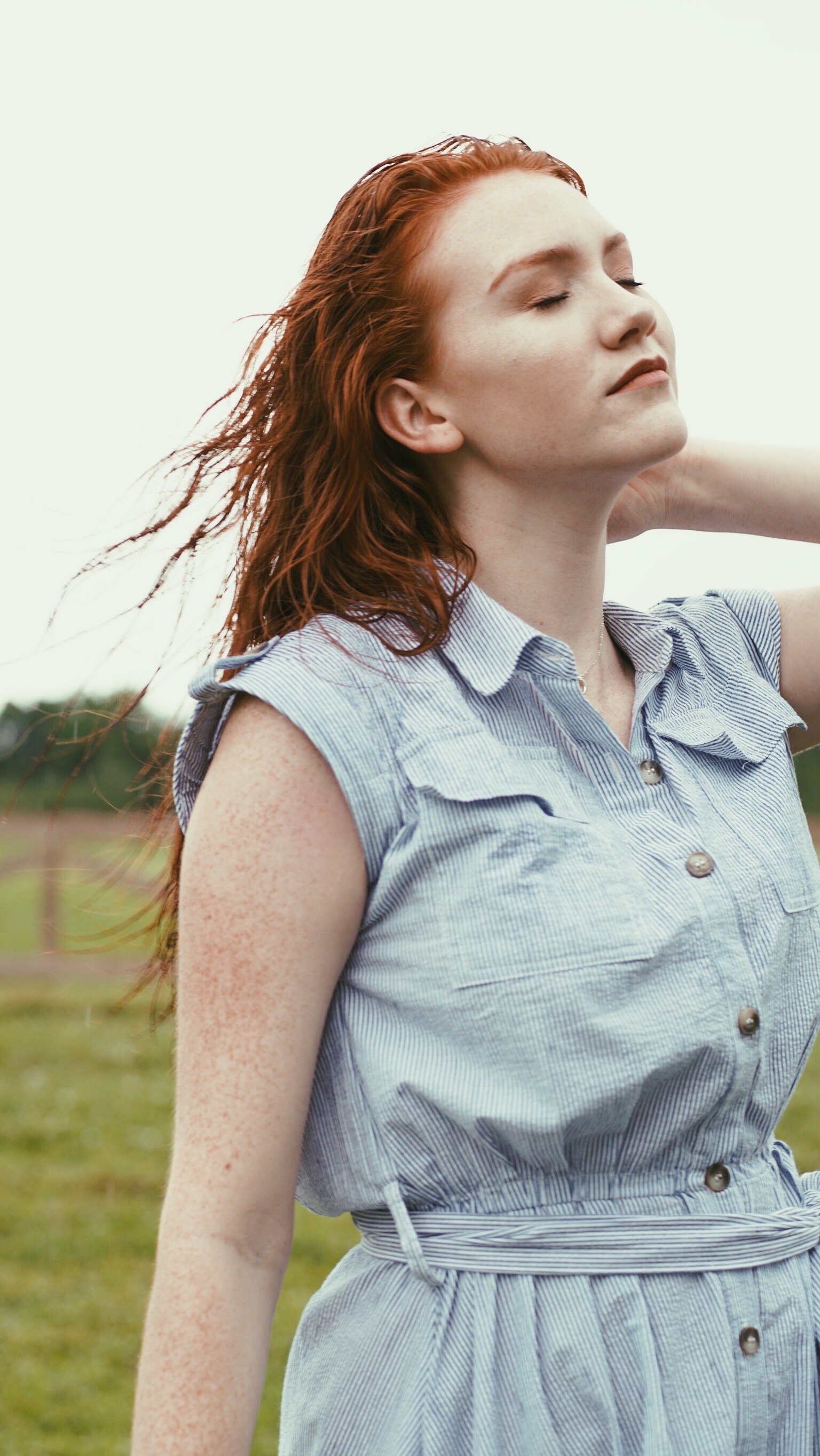 Your word is a lamp for my feet, a light on my path. 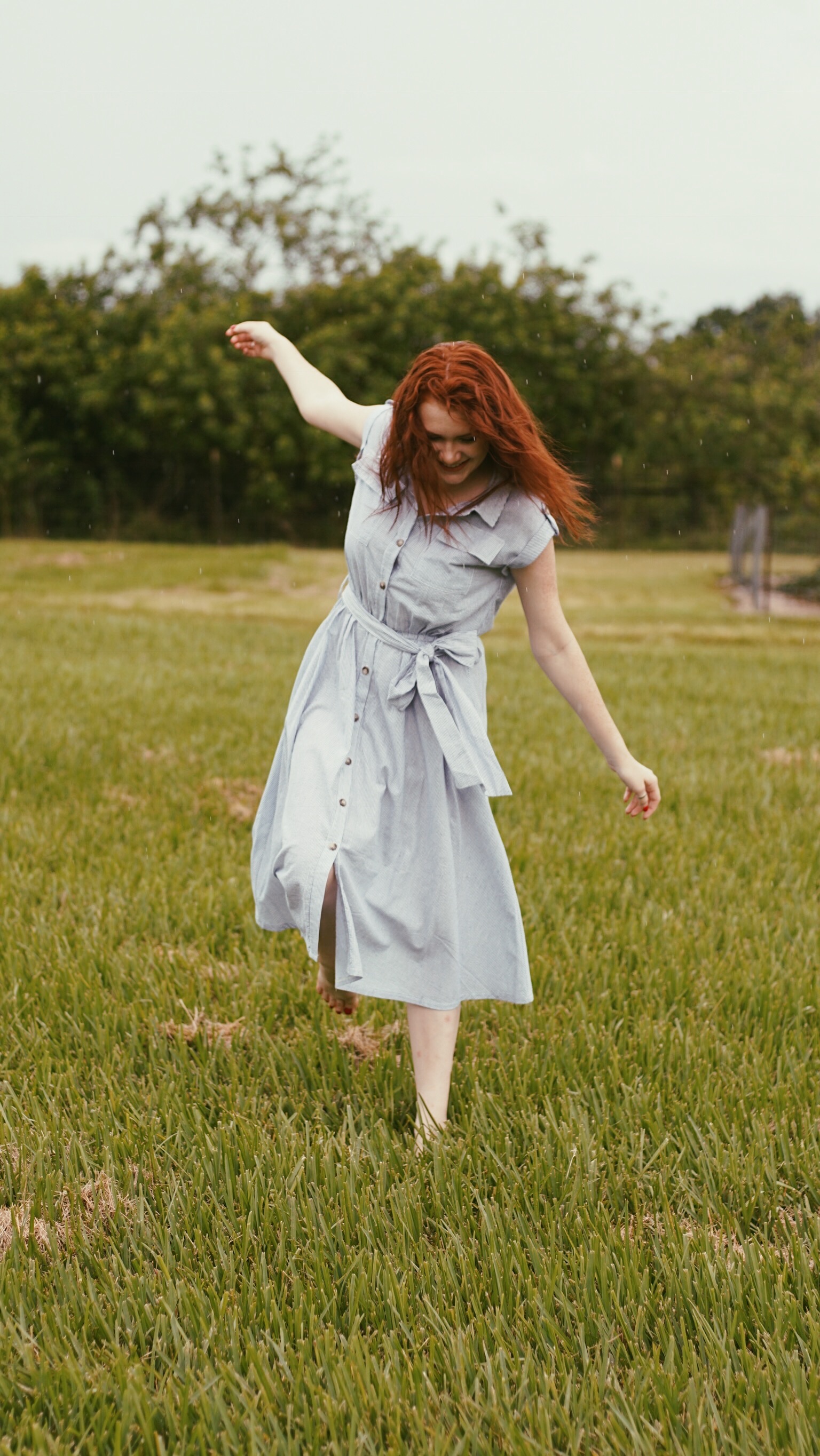 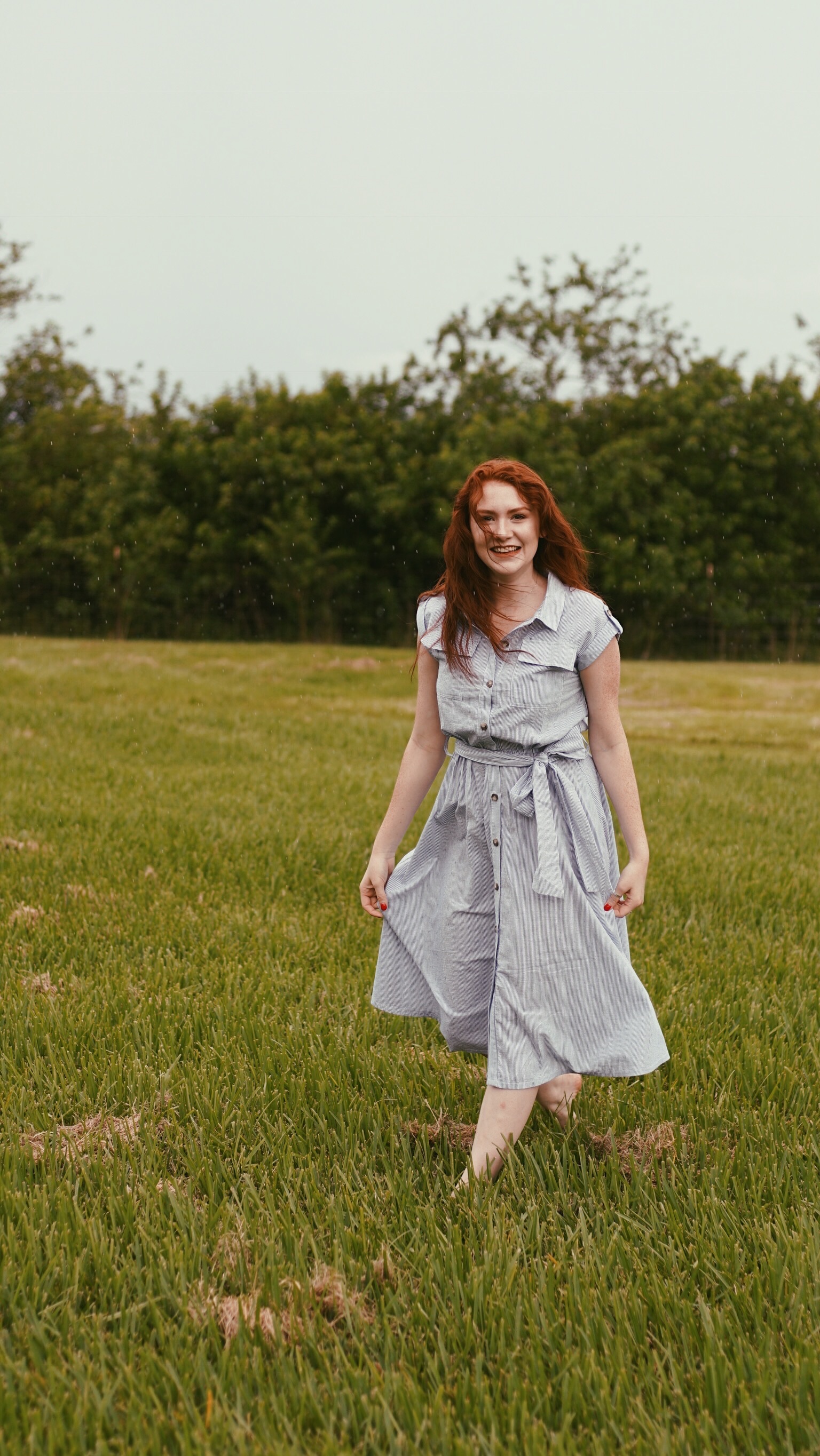 Crowned Beauties, know that the Lord has a plan for your life, even when it may seem like everything is going wrong, understand that He is working all for your good.