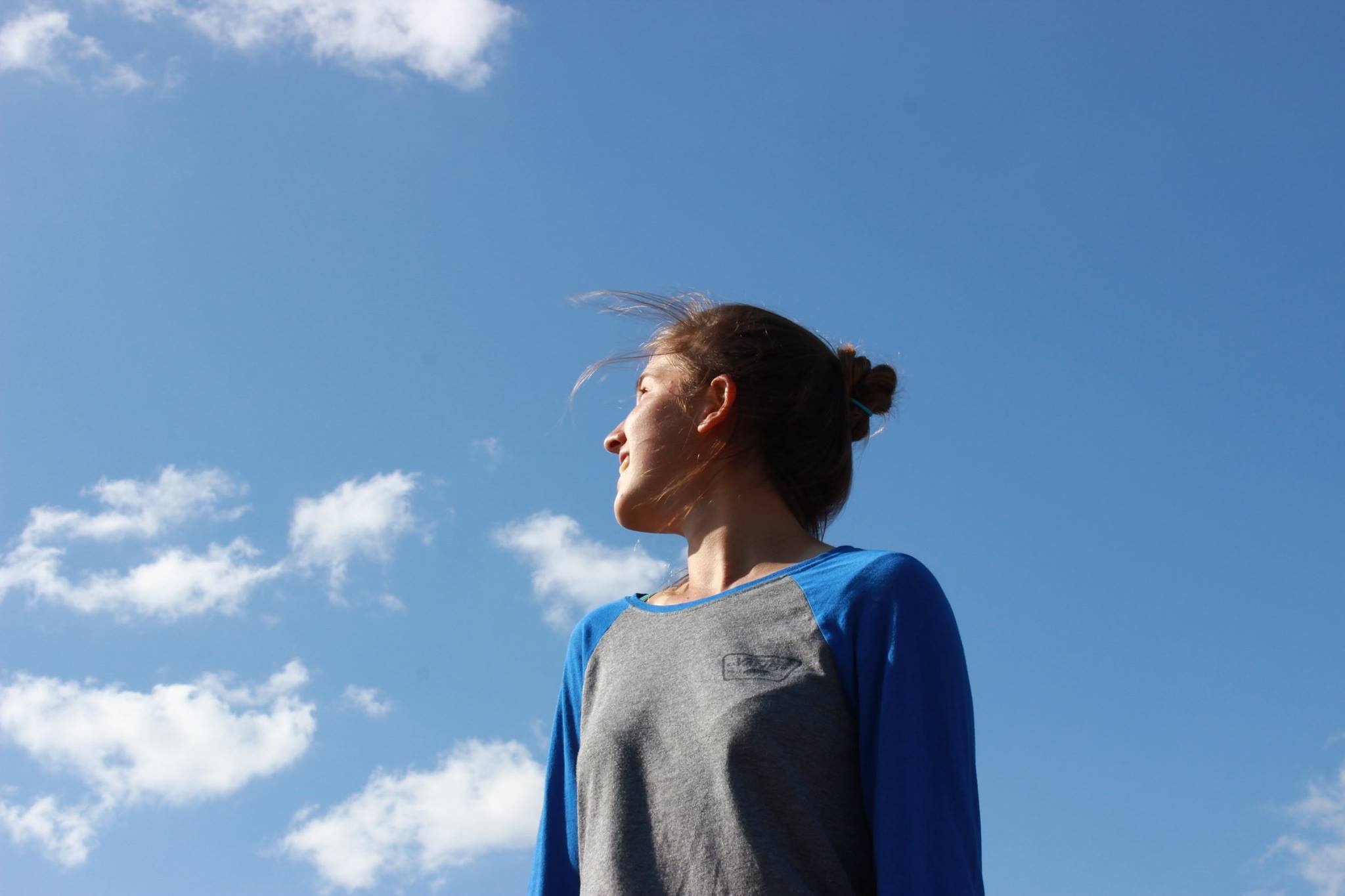 If you have grown up attending church or going to Sunday School, then there is a 10/10 chance you know the story of David and Goliath. This story to me used to be just about some guy who fought a giant with a slingshot and won because the Lord was on his side. Woohoo, go Jesus. As I read through 1 Samuel and came across this story once again, the true meaning of this story goes beyond the surface of what I learned with my David and Goliath coloring pages.

At the ripe age of seventeen, Samuel was chosen by God to be the leader of Israel and point his people towards God. Many years later, Israel got lost in the game of comparison and wanted a king to rule their nation just like all their neighbors. The Lord was not pleased with their desire to have a ruler made of flesh and bones, instead of trusting Him as their King. God appointed a guy named Saul to become king of Israel (Not to be confused with Saul from the New Testament).
Saul was a great king for awhile, but eventually, he started disobeying God’s commands and going with whatever his “gut” told him to do. Basically, he did whatever he wanted to do even though he was given specific instructions.

” ‘You have done a foolish thing,” Samuel said. “You have not kept the command the Lord your God gave you; if you had, he would have established your kingdom over Israel for all time. But now your kingdom will not endure; the Lord has sought out a man after his own heart and appointed him ruler of his people because you have not kept the Lord’s command.’ ” -1 Samuel 13:13

Although Samuel was really upset by this, he had to follow what God called him to do, and he was to appoint someone named David. He was the youngest of all his brothers (scholars think he was about fifteen), and while his father brought out all the older siblings to meet Samuel, David was left tending to the sheep. When he arrived before Samuel, the Lord spoke to him, “this is the one”. David went to serve under Saul, and Saul really liked him! He just didn’t quite yet know that he was going to replace him…
The Philistines prepared for war against Israel and brought out their star player: Goliath.
The bible describes Goliath’s height as four or six cubits… What the heck does that mean? Well according to historians, Goliath was somewhere around 7-8 feet tall. Uhm, no wonder everyone was terrified of him!
All the men in Saul’s army were shaken to their core by Goliath’s threat to defeat them. David didn’t go prepared to fight, in fact, he was sent by his father to go deliver lunch to his brothers in the battle! When he saw how afraid all those soldiers were, and heard Goliath talking smack against Israel, David was not having it. His older brother was angry at David for thinking that he could somehow defeat this giant and even went as far as to accuse him of just coming to see the fight go down. Even Saul doubted him, “but you’re only a kid!”. David reassured him that if God delivered him from the wild animals then He would protect him from this Philistine.
Picture it… Giant Goliath VS. Fifteen-year-old boy.

Goliath laughed when he saw his opponent and prepared to destroy him.
David ran quickly towards the battle line. Reaching into his bag, he pulled out a stone and with his sling, shot Goliath smack in the forehead.
Silence.
Goliath collapsed onto the ground and David was hailed the winner.

Great story, so what? Here’s the bigger picture that I never understood before.
God chose a fifteen-year-old boy to be bold amongst grown men in armor, and a king over a nation. God chose David, a boy who took care of sheep all day while his three older brothers were being “men” and fighting a war against their enemies. People were doubting David and telling him to go back home to his sheep. However, David knew that he was destined for something greater. He knew that God was with him and that God would give him the victory.
So many times in my own life I have had to face some type of Goliath, and I have felt either afraid or under-qualified. God chooses the people that the world sees as the least qualified because He sees the potential that is in us. He created us for so much more than to be ordinary and wait on the heroes to do it all. Also, notice how I emphasized, “ran quickly”? That’s because when God calls us to do something, we need to be bold like David was. He didn’t say “Ooookay, God… You see that giant, right?” as he crawled towards Goliath. No! He ran quickly, with all confidence in God’s ability to deliver him from Goliath’s threats.

Crowned Beauty, be bold. Be confident in God’s ability to pick us out and destine us for greater things. And lastly, be willing to act.