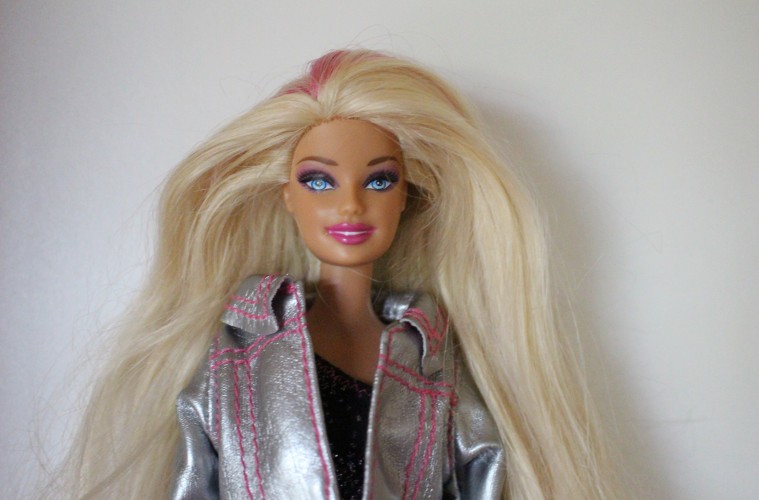 Better Than a Barbie

“I’m a Barbie girl in a Barbie world…” Could anyone ever really relate to that song? Probably not. When you think of Barbie you probably think of blonde straight hair, perfect body type, blue eyes, fair skin, and perfect makeup. She’s what society views as perfect. For years, Barbie’s unattainable perfection set the standards so high for young girls. She helped fuel the cookie-cutter, plastic, “everyone should be the same” mindset that many have today.

But finally, she is making a change.

Barbie just announced a new line of Barbies set to release this year, and guess what! All of them are different. Different shapes, sizes, facial features, hair colors, body types including tall and petite, racial diversity, and everything in between. You name it, Barbie is changing it.

They are finally embracing how uniqueness is beautiful. They have realized that just because you’re different, doesn’t mean you should be looked down on, but rather they are celebrating our differences as women. They are setting the scene for young girls to look at Barbies now and actually say, “Wow, I look like a Barbie!” Instead of “I’ll never look like this.” They are helping the next generation of girls realize their unique differences by teaching them to embrace each other’s diversities. It’s a beautiful picture of how it should have been from the start.

Ever since Barbie has announced this new direction, there has been a frenzy of articles all over about how bold they are for taking this new direction and going against the cultural normalities. This is true, they are bold for taking a stand but they definitely aren’t the first to have this idea.

Did you know that God already had this idea since the beginning of time? It tells us in Romans 12:6 “We have different gifts, according to the grace given to each of us.”

God always intended for us to accept our differences, otherwise, he wouldn’t have made us different. His design all along was for us to love ourselves and one another for His glory and purpose.

Each of us was created differently… Just like these new Barbies, but better. Because each of us is more unique and more in-depth than any plastic doll could ever be. God has instilled galaxies in each of us just waiting to be explored.

Be encouraged as you go throughout your days, that you were designed to be like nobody else. You are different, you are unique. You are interesting and most of all, you are enough.

You don’t have to feel pressured to be like anyone else because you were created with diversity in mind and I gotta say, you’re way better than a Barbie.